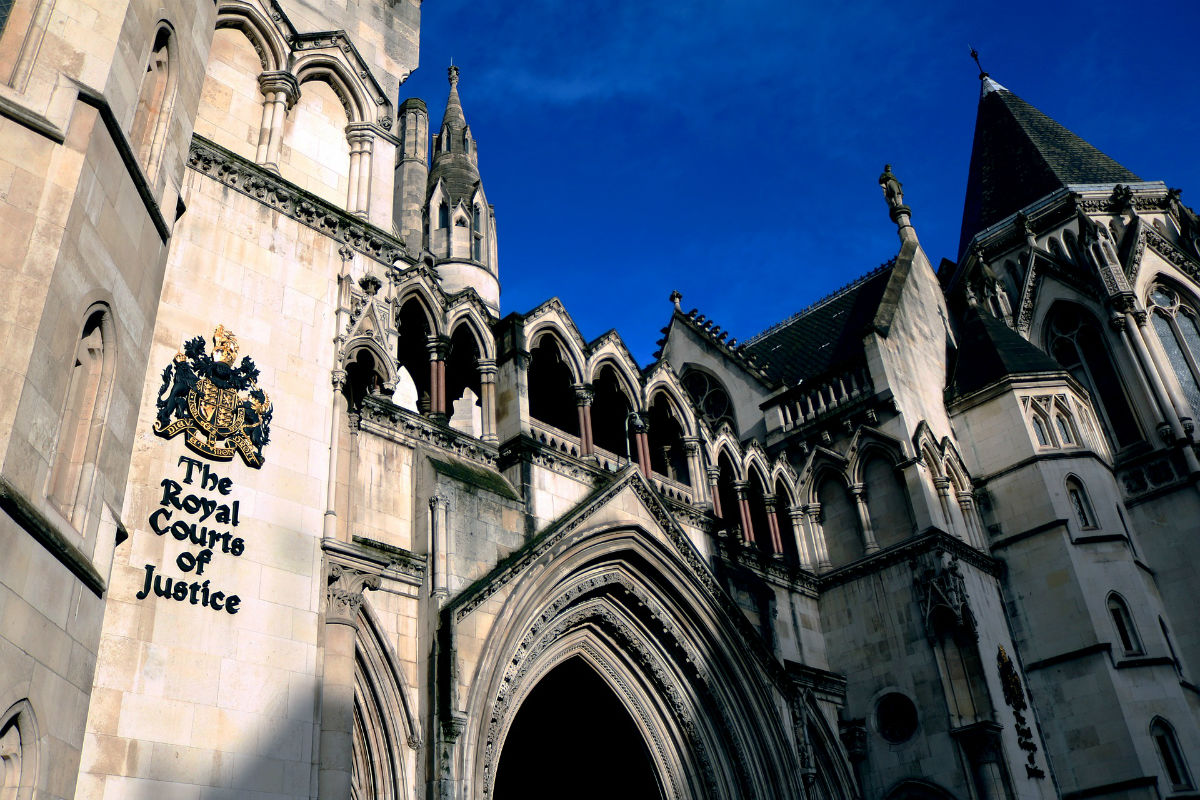 The High Court has ruled that the current ‘Right to Rent’ checks breach human rights.

The scheme requires landlords and letting agents to check the immigration status of tenants by checking their passport or visas and has been in force across England since 2016. Failing to do so is a criminal offence, carrying a maximum penalty of five years’ imprisonment or a fine.

The scheme was introduced under the 2014 Immigration Act which aimed to reduce the number of illegal immigrants in the UK.

In a review of the process, brought by the Joint Council for the Welfare of Immigrants (JCWI), judges said the policy had “little or no effect” on its aim of controlling immigration.

It said evidence “strongly showed” the scheme was causing landlords to discriminate against potential tenants because of their nationality or ethnicity, something the Residential Landlords Association (RLA) agrees with. The RLA has welcomed the ruling saying the scheme had turned landlords into “untrained and unwilling border police.” RLA research had found that fear of getting things wrong led to private landlords being less likely to rent to those without a British passport or those with limited time to remain in the UK.

This discriminatory attitude of landlords, through fear of possible prosecution under the Right to Rent scheme, has in part, led to the High Court ruling.

On the flip-side, the Home Office said it was “disappointed” by the ruling and said an independent study found no evidence of systematic discrimination in its policy and the scheme was intended to discourage illegal residence in the UK. The government are expected to appeal against the decision.

What does all this mean for landlords?

For the moment, nothing changes. Landlords and letting agents in England are required to continuing checking applications has they have been doing.

If you are a landlord and require assistance managing the tenants, and/or maintenance of your property, Mistoria Estate Agents can help. Let us take the hard work out of being a landlord and ensure you comply with current regulations, including Right to Rent checks. Call us on 0800 500 3015 or email info@mistoria.co.uk.