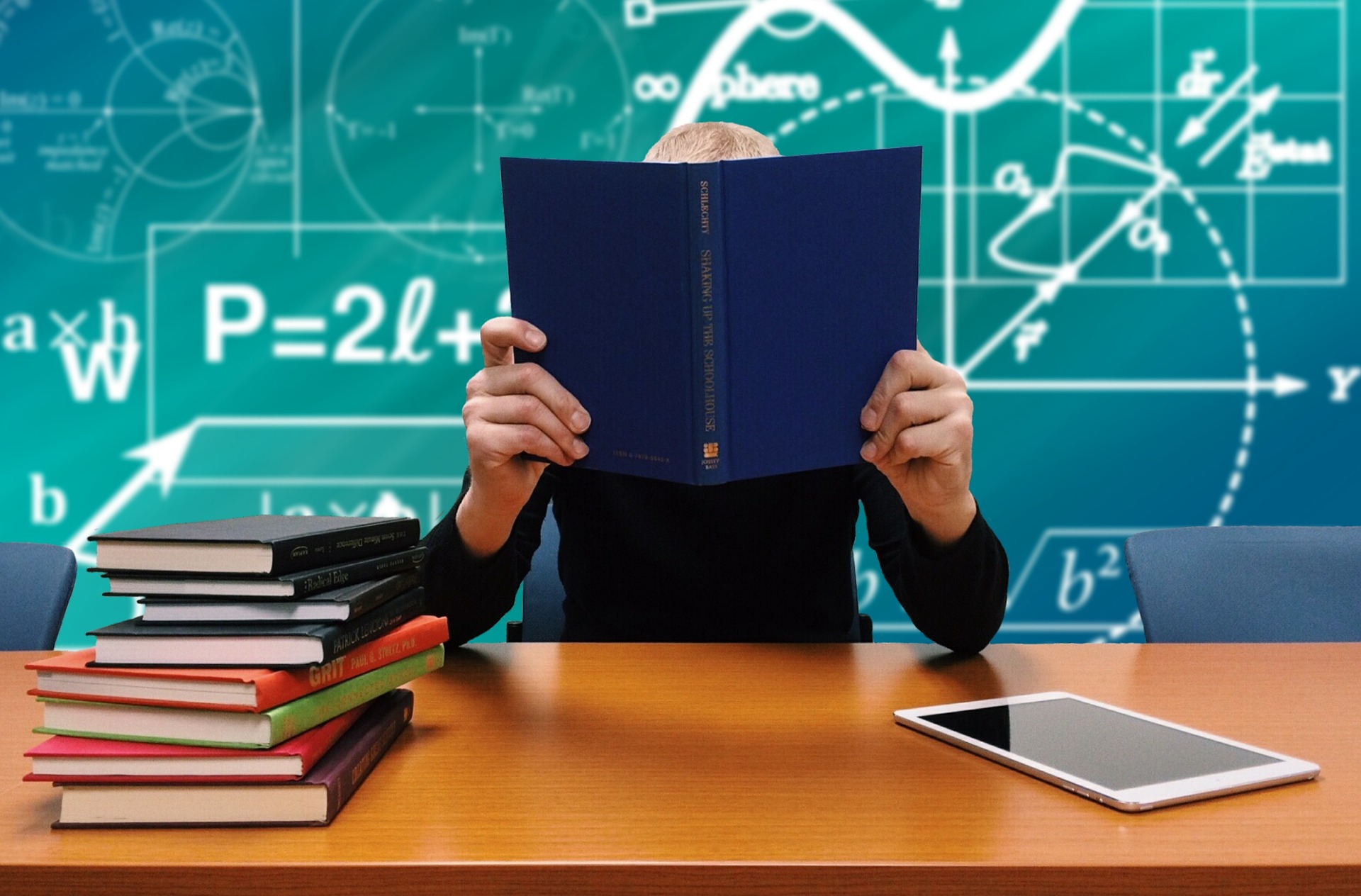 Whether you’re just starting university or have been studying for a while, the yearly cycle of finding a place to live somehow manages to be frustrating and exciting at the same time.

The first decision you’ll have to make is house or halls, so which is better?

Assuming your budget is limited (and let’s face it, no student is flooded with cash), keeping your rent low is always high on the list of priorities.

Student halls are notoriously expensive, the University of Liverpool’s in-house halls are advertised at almost £150 a week. The private ones aren’t much better with most costing more and a few offering rooms for below that.

What do you get for that price? A standard room (which is what £150 per week will get you) will usually have enough room for a single bed, a desk, somewhere to put your clothes and that’s about it.

You’ll have access to a kitchen too, but that will likely be shared by five or more people, the same can be said for the showers and toilets.

It’s worth noting that in most cases halls also cover bills so you won’t need to worry about paying for your wifi.

There’s also the social aspect, especially for first years, flat parties in student halls are the way a lot of people make their first friends while at university. They also tend to be extremely messy and annoy the security staff who work in the building.

Your other choice is to get a student house in any of the central areas of the city. If we carry on using Liverpool as an example, you can find a pretty big bedroom for around £80 to £110 a week. Sometimes they’ll include bills, sometimes they won’t, but if they don’t adding £10 a week to your calculations should roughly be right. So, you’re going to save hundreds in the long run.

By picking a house you also have much more flexibility in choosing who you live with. If you have a group of mates who want a place together then you can all find a house to fit you all. If you’re on your own you will at least usually get the chance to meet the people who will be living there before you sign any contract.

If you do go down this route, the house will also more likely have more communal space in the kitchens and living rooms shared with three to five people rather than the more crammed halls.

Don’t think this means you’re going to miss out on the social aspect of it either. What’s stopping you going to any of the party’s other people will inevitably host in their halls? At least you won’t be responsible for cleaning up the mess when you’re hungover the next day.

Contact our local team or browse our properties in Salford and Manchester.